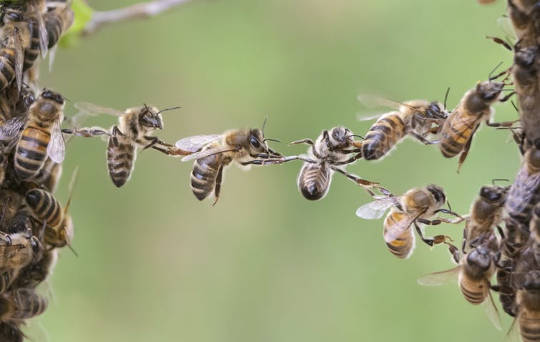 Addressing the UN General Assembly in September, UN Secretary-General Antonio Guterres warned that the world is “suffering from a bad case of trust deficit disorder”.

Yet, it takes global collective action, and hence trust, to prevent proliferation of nuclear weapons, address climate change and uphold human rights. It takes trust across political parties and across generations to create a durable consensus to reduce economic inequality and poverty.

Surveys of people’s trust in politicians and governments generally show a long-term decline, especially in the United States which has enkäter dating back to XNUMX. As President Trump thrives on distrust, this trend is unlikely to reverse anytime soon.

Decline of trust is not uniform in all democracies, but, if you ask people whether they trust politicians, the answer is likely to be negative, even in countries like Norge. Furthermore, voter turnouts are in decline – another symptom of distrust. But, if we lack political trust, then we lack the foundation on which to negotiate collectively any sustainable solutions to the world’s most urgent problems.

In western political thought, trust is traditionally seen in two closely related dimensions. In John Locke’s version, trust is a gift from the people to those who rule, conditional upon powers being used for the people’s security and safety. In John Stuart Mill’s version, the elected representative is regarded as a trustee who acts on voters’ behalf rather than a delegate acting only at our behest.

In general, people who vote are more likely to express higher levels of trust in politicians and in government. But some may vote in order to defeat a candidate or party regarded as untrustworthy (on an “anyone but” basis) while others may not bother voting because they are highly, if not naively, trusting.

In any political system, it is not prudent to trust completely, however. We have constitutional checks and balances precisely because we trust no one at all with absolute and unaccountable powers. In a democracy, whether one votes or not, we have little choice but to entrust a relatively small number of representatives with powers to pass laws and to govern, but we are not called on to abandon scepticism or to have blind faith.

The big issue, though, is how to develop greater trustworthiness in the individuals whom we do elect, and how to build greater popular trust in decision-making systems, even when we disagree openly and strongly over particular concerns.

Trust is not a thing that one can literally build, break and then rebuild. Political leaders cannot simply approve a policy and a budget to rebuild trust in the way that we rebuild worn-out infrastructure.

If we demand trust from people, they are likely to react with scepticism. Sledge Hammer’s famous “Trust me, I know what I’m doing” was funny for good reason.

Political and economic systems that are “rigged” (when they produce unfair outcomes or are downright corrupt) are unlikely to be trusted, moreover. Many people in affluent countries are finding that hard work for long hours is not providing a standard of living sufficient to achieve reasonable life goals.

Electoral systems often deliver disproportionate results. Politicians attack one another for short-term gain rather than work for the good of the country. Reducing ekonomisk ojämlikhet and reforming electoral systems or campaign finance laws may help to address the problem of political trust.

But there is a deeper “bootstraps” problem, as it takes political trust to gain the consensus to take the actions needed for such significant reforms. It takes trust to build trust. It would be morally unacceptable, however, to give up on the project of restoring political trust on the grounds that it’s too hard.

We need first to understand clearly the kinds of actions entailed in trustworthy conduct – for example, abstaining from taking advantage of the vulnerable, paying heed to people’s complaints, promising no more than one can deliver. If we adopt these characteristics in our own behaviour, then we are in a much better position to expect them of others.

Beyond individual conduct, we need to examine carefully our economic and political systems. The world will never be perceived by all as completely fair. But the difficult task of restoring political trust is inextricably entwined with the tasks of critically reflecting on our own behaviour as leaders in our communities and then working for significant reforms to social and economic policies and electoral systems. 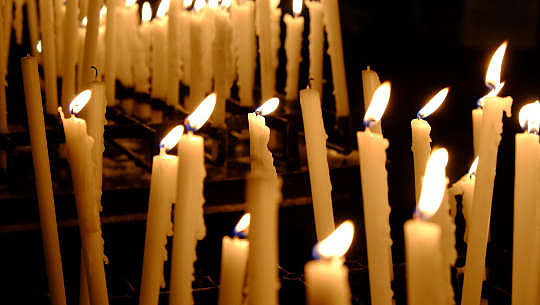 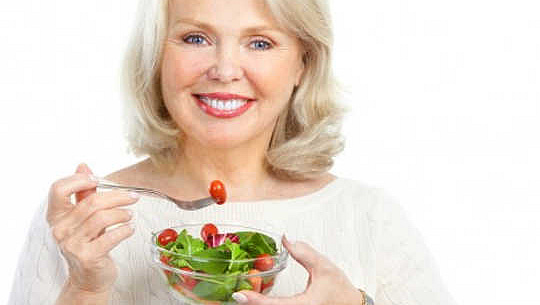 by Gregory Plotnikoff MD & Mark Weisberg PhD
Stress is both a cause of trouble and the result of trouble. As the first step in empowering you to…